One of my college friends had a dream that became The Local Taco in Nashville. It’s since grown to several cities in the southeast, and still growing. Local Taco is an eclectic and unique restaurant that embraces the simple pleasures of Tex-Mex cuisine, the traditions and character of Southern food culture, and distinct flavors of the communities in which it resides. Don’t ask us how great it is, try asking Taylor or Garth. We produced a web video/commercial for TLT, and getting paid in tacos isn’t a bad deal. 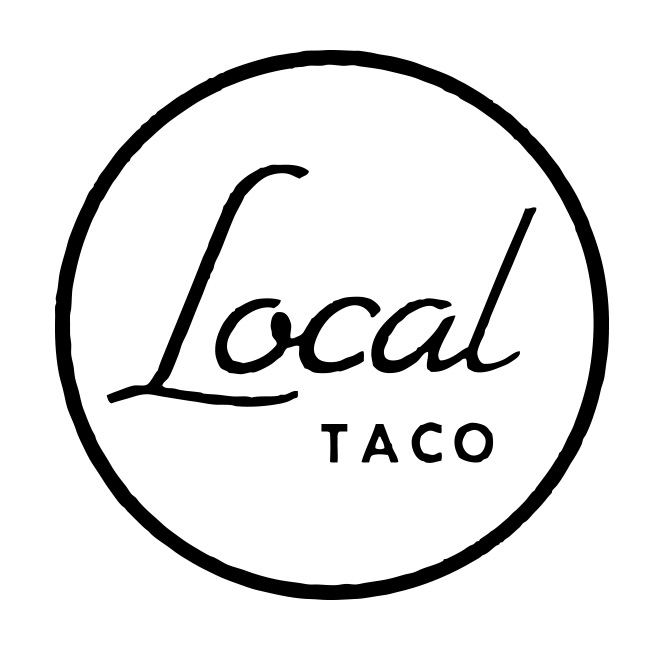