Working with the Carolina Hurricanes to create their TV spots from 1999-2006 was an incredible ride.  First, the organization itself went to the Stanley Cup Finals TWICE, and won it in 2006.  It was the first professional trophy won on North Carolina soil (if you don’t count Ric Flair’s titles).   We decided spoofs were the way to go on the creative side, working with their marketing team,  the exception being the  “Nothing Could be Finer”  TV spot, which introduced hockey into NC culture (creative by Mark and Gipsie Hixson),  and ended up with some incredibly fun, and entertaining TV spots.  Special thanks to ESPN for coming out to document our work in a behind the scenes feature.  Let’s go Canes!  We are fans for life. 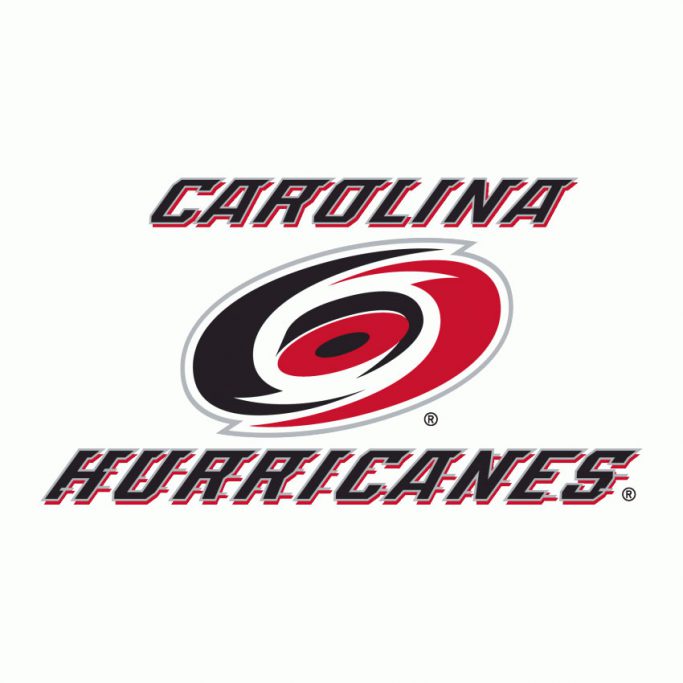