Having produced country superstar, Jason Michael Carroll’s, first EPK (electonic press kit), before his record deal, we landed a gig to produce his second EPK once his deal started with Sony BMG-Nashville with Arista. Walking into the ‘castle’ in Nashville was quite an experience with the huge names on the wall…Brad Paisley, Alan Jackson, Kenny Chesney, and Carrie Underwood, to name a few, of which JMC became a part of was an amazing experience. Seeing Jason’s expression when his name was engraved up on the wall beside these greats was quite a moment. Thanks to Jason, Rusty Harmon and Don Gehman for this exciting gig at the start of Jason’s professional career. 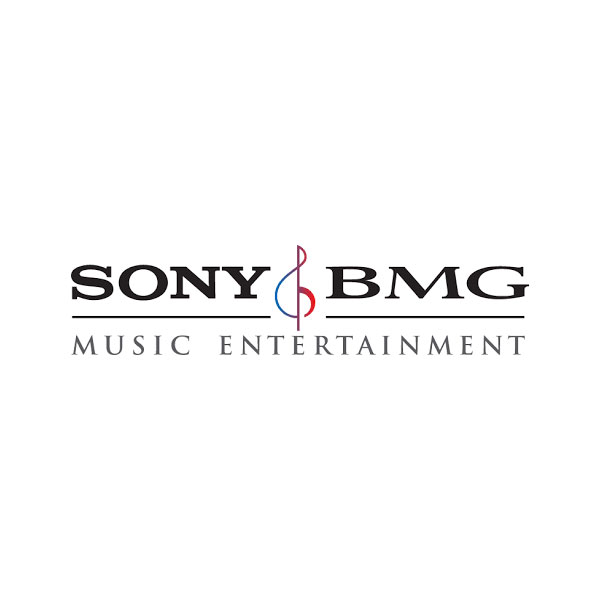